Biography of the panelists: 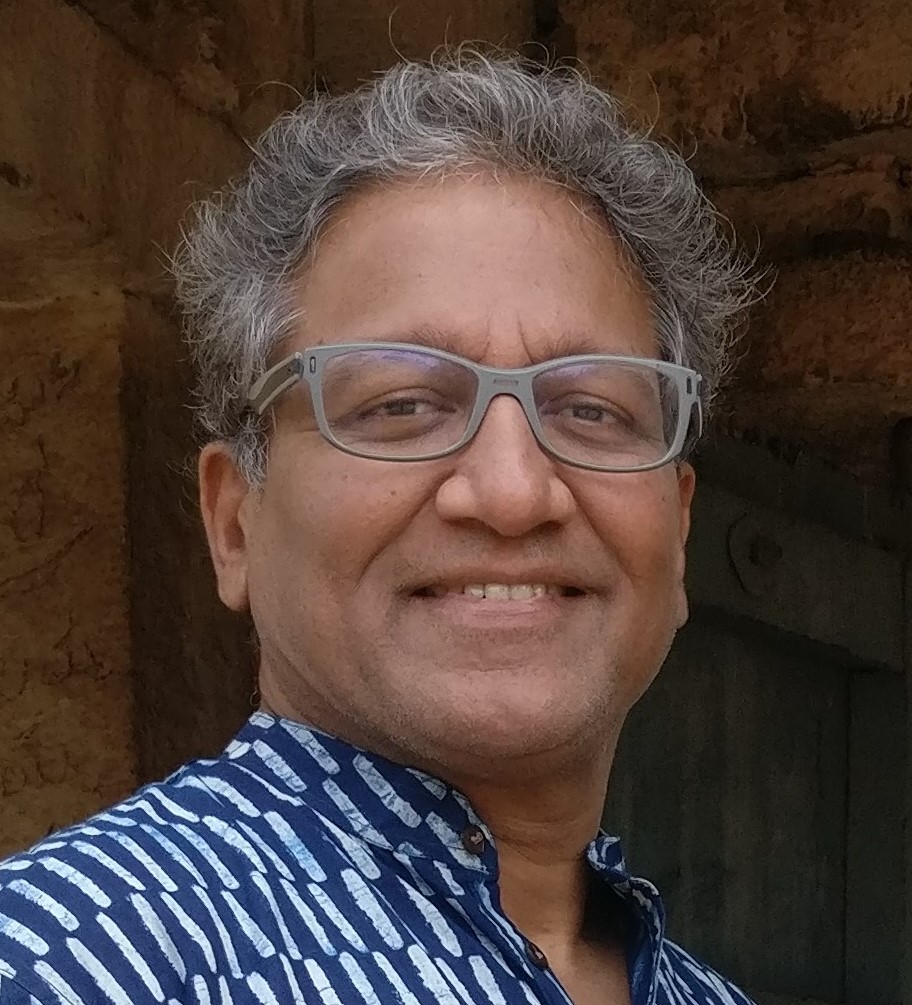 Manohar Swaminathan (Swami Manohar)  is a Principal researcher at Microsoft Research India, where he is part of the Technologies for Emerging Markets group. He is also a founding co-convener of the Center for Accessibility in the Global South at the IIIT-Bangalore. Manohar is an academic-turned technology entrepreneur-turned researcher with a driving passion to build and deploy technology for positive social impact. He has a PhD in CS from Brown University, was a Professor at the Indian Institute of Science, and has co-founded, managed, advised, and angel-funded several technology startups in India. He has guided over 40 graduate students and has more than 50 refereed publications.  His research interests as a professor spanned graphics, virtual reality (taught a graduate course in VR in 1995), and internet technologies. His current research focus combines this background in technology with his interest in accessibility in the global south. 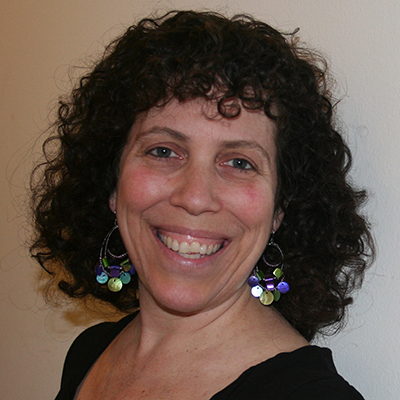 Tal Rabin is a Professor of Computer Science at University of Pennsylvania (UPenn). Prior to joining the university Tal was the head of the research group at Algorand Foundation and before that she was at IBM Research for 23 years, as a Distinguished Research Staff Member and manager of the Cryptographic Research team. Her research focuses on the general area of cryptography and more specifically on secure multiparty computation and privacy preserving computations. Rabin is an ACM Fellow, an IACR Fellow and member of the American Academy of Arts and Sciences. She was awarded the RSA Award for Excellence in Mathematics, 2019, and was named by Forbes as one of the Top 50 Women in Tech in the world, 2018. In 2014 she won the Anita Borg Women of Vision Award winner for Innovation.  She has initiated and organizes the Women in Theory Workshop, a biennial event for graduate students in Theory of Computer Science. 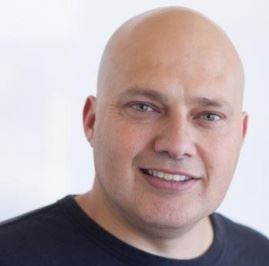 Omer Reingold is the Rajeev Motwani professor of computer science at Stanford University and the director of the Simons Collaboration on the Theory of Algorithmic Fairness. Past positions include Samsung Research America, the Weizmann Institute of Science, Microsoft Research, the Institute for Advanced Study in Princeton, NJ and AT&T Labs. His research is in the foundations of computer science and most notably in computational complexity, cryptography and the societal impact of computation. He is an ACM Fellow and a Simons Investigator. Among his distinctions are the 2005 Grace Murray Hopper Award and the 2009 Gödel Prize.