Home » Panel Discussion on “PhD in India: Opportunities and Challenges”

Panel Discussion on “PhD in India: Opportunities and Challenges”

In this panel discussion, our panelists, all of whom are leading researchers in their respective fields and have obtained their PhD in India, will discuss their research journey — starting from being PhD students in India, to their current positions as entrepreneurs, researchers, and academicians, in India and globally. 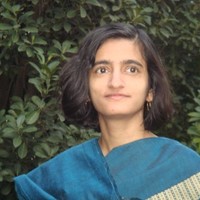 Suparna Bhattacharya is a Distinguished Technologist in the AI research lab at Hewlett Packard Labs. She has 27 years of experience in systems software development and research, the last 6 at HPE, preceded by 21 years at IBM, where she also enjoyed several years of open source contributions to the Linux kernel, including regular invitations to the international Linux Kernel Summit. Over the last decade, Suparna has developed a passion for blending insights from diverse technical domains to explore innovations that span technology boundaries, such as rethinking systems software  in the era of AI and Internet of Things. In her previous role at HPE Storage, she was responsible for advancing the architecture of hyper-converged and software defined storage in edge to core systems for containers, AI/ML workloads, persistent memory and other emerging technologies. She has published a book Resource Proportional Software Design for Emerging Systems, CRC Press 2020, co-authored with Doug Voigt and Kanchi Gopinath.

Suparna is a fellow of the Indian National Academy of Engineering and an active member of the systems community, having served on program committees for ASPLOS, OOPSLA, MASCOTS, ECOOP, HotStorage and USENIX FAST conferences. She has received several awards, such as the IEEE Woman Technologist of the year 2020, Zinnov Next Generation Women Leaders Award 2019 and HPE Women’s Excellence Award 2017.

Suparna holds a (late-in-life) PhD in Computer Science and Automation (2013) from the Indian Institute of Science, and a BTech in Electronics and Electrical Communication (1993) from IIT Kharagpur. 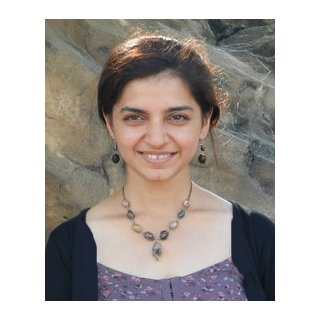 Dr. Nutan Limaye is an associate professor in the department of CSE, IIT Bombay, She did her PhD at the Institute of Mathematical Sciences (IMSc) Chennai, followed by a post-doc stint at TIFR Mumbai, before joining IIT Bombay, She was associated with the Association of Computing Machinery (ACM) as the vice chair of the ACM-W from 2019 to 2021. Her research interests are in theoretical aspects of Computer Science. Specifically she is interested in Algorithms and Complexity Theory.

Dr. Geetha Manjunath is the Founder, CEO and CTO of NIRAMAI Health Analytix, and has led the company to develop a breakthrough AI solution for detecting early stage breast cancer in a non-invasive radiation-free manner. Geetha holds a PhD from IISc and management education from Kellogg’s Chicago. She comes with over 25 years of experience in IT innovation. She has proposed and led multiple AI projects at Xerox Research and Hewlett Packard India. Before starting NIRAMAI, Geetha was a Lab Director for Data Analytics Research at Xerox India. Geetha has received many international and national recognition for her innovations and entrepreneurial work, including CSI Gold Medal, BIRAC WinER Award 2018 and is also on the Forbes List of Top 20 Self-Made Women 2020. She was recently awarded the Accenture Vahini Innovator of the Year Award from Economic Times and Women Entrepreneur of the Year 2020 by BioSpectrum India. Geetha is also an inventor of 16 US patents and more pending grant. 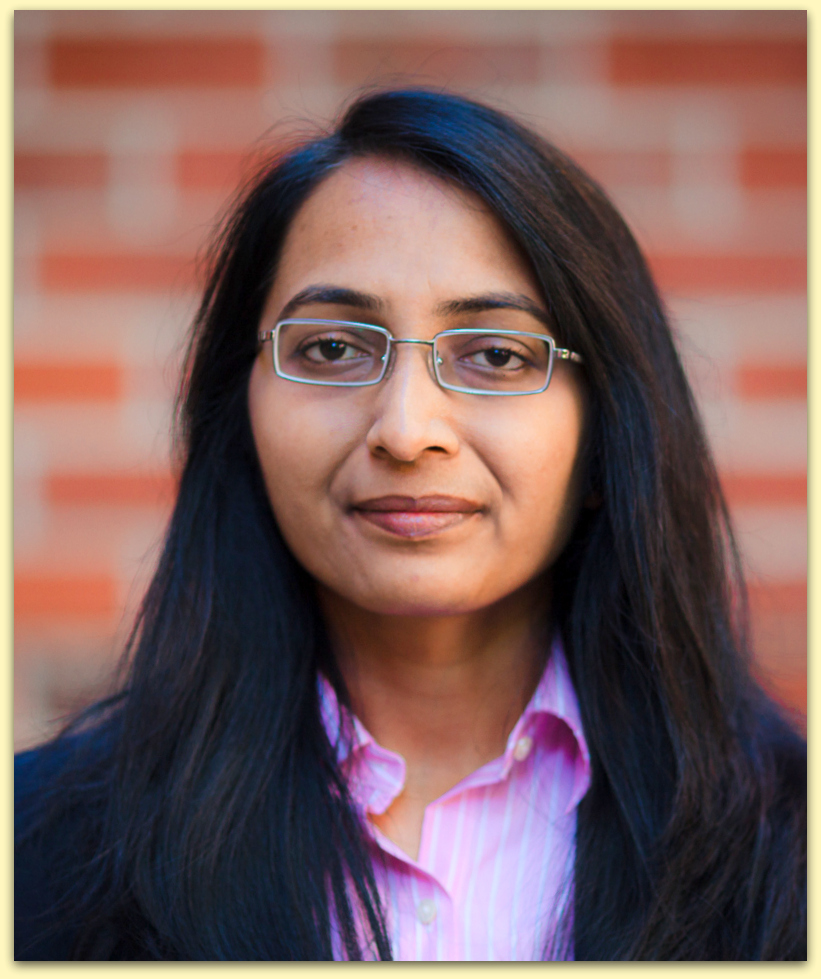 Ruta Mehta is an assistant professor in CS at UIUC, working on algorithmic, strategic, fairness, and learning aspects of various game-theoretic and economic problems. Prior to this, she was a postdoctoral fellow at the Simons Institute, UC Berkeley (Aug’15 – Dec’15), and at Georgia Tech (Sept ’12 – July ’15). She did her Ph.D. from IIT-Bombay. She is on the editorial boards of Math. of Operations Research, and ACM Transactions of Economics and Computation (guest editor). Her Ph.D. thesis, titled “Nash Equilibrium Computation in Various Games” won the ACM India Doctoral Dissertation Award, 2012. Other awards she received include Best Postdoctoral Fellow Award, 2014 at Georgia Tech, and the NSF CAREER Award, 2018. 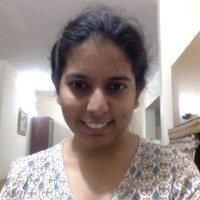 Neeldhara is a faculty member with the discipline of Computer Science and Engineering at IIT Gandhinagar. Previously, she was an INSPIRE Faculty Fellow at the Indian Institute of Science. She graduated from the Institute of Mathematical Sciences. Her research usually addresses issues involving coping with computational intractability and her toolkit for this has predominantly been parameterized algorithms. She typically works on problems involving graphs, games, and sometimes both.